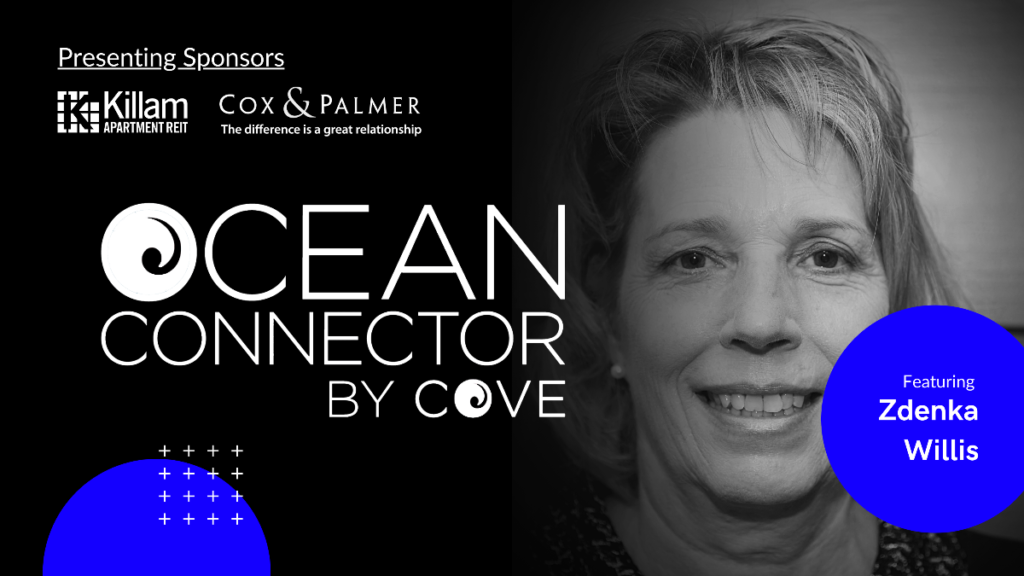 From the United States Navy to the National Oceanic and Atmospheric Administration (NOAA) and now as the President of the Marine Technology Society (MTS), marine technology has been a central part of Zdenka’s career.

Join us Thursday, July 16 at 3:00 PM (ADT) as Zdenka shares her career experience, the importance of the marine technology sector in the Blue Economy, and how societies such as MTS can be a convening player in this arena. 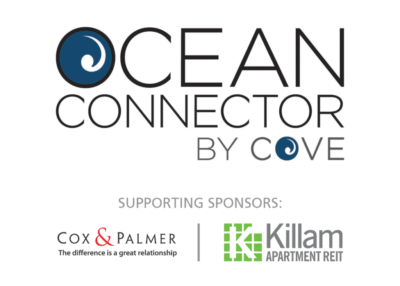 Ms Zdenka Willis, L.L.D is the CEO of Veraison Consulting, focusing on earth observations and ocean issues.  Ms. Willis is President of the Marine Technology Society.  She retired from the National Oceanic and Atmospheric Administration’s (NOAA) Senior Executive Service in January 2017.  She was the founding Director of the United States Integrated Ocean Observing System Office and also represented NOAA on the United States Group on Earth Observation Systems interagency committee and part of the United States delegation to the Group on Earth Observations.  From 2006 to 2007 she was the Director of NOAA’s National Oceanographic Data Center.

Ms Willis was commissioned an Ensign in the United States Navy in 1981 and retired with the rank of Captain in 2006, serving as a Meteorology and Oceanography officer.  She has a number of assignments that included collection of oceanographic data onboard the USNS Harkness and USNS Maury survey vessels; Deputy Navigator of the Navy; Naval Deputy to NOAA; Director of the National Ice Center; Officer in Charge of the Naval Oceanography Command Detachment, Oceana Virginia and watch officer at the Naval Eastern Oceanography Center, Norfolk Virginia. Her other relevant Naval positions are the director of the Strategic Policy Forum (a Congressional and Executive Branch crisis simulation for Members of Congress, senior Executive branch officials, and military leaders) and adjunct professor in the Strategic Leadership Department at the Industrial College for the Armed Forces.

Ms Willis received her Bachelor’s Degree in Marine Science from the University of South Carolina in 1981, a Master’s degree in Meteorology and Oceanography from the Naval Postgraduate School and a Master’s Degree in National Strategy from the Industrial College of the Armed Forces.  Ms. Willis has a Doctor of Laws, honoris causa, from Dalhousie University.